Speaking of freak shows, did anyone catch the Anna Nicole Show on E! last night? Woah!

After leaving Coney Island, I was feeling pretty good about my rank in society. Compared to the average Boardwalk stroller, I am in decent physical shape, successful, well-spoken, intellegent and courteous.

After watching the escapades of Anna, I’m not so sure these qualities make a difference as far as gaining riches is concerned. She was very obviously on some sort of drug during much of the episode. Humping inanimate objects, talking to her “breasts”, seducing the camera she called “Big Boy” and climbing into empty tubs were just a few of the ridiculous goings-on in the life of the former Guess? model. You know E! has a smash hit when they advertise the show like this: “It’s not meant to be funny, it just is” and “Entertainment, yes…educational, no.”

I was gaping with lips curled and mouth open in pure disgust as I added it to my TiVo Season Pass. God bless America. 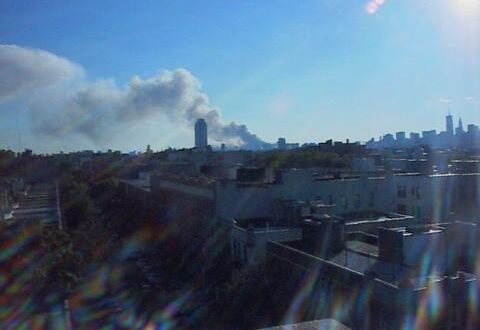