>Doug Benson comped Christian and me with a couple of tickets to his hit show, The Marijuana-Logues. I really enjoyed the performances turned in by Doug & Arj Barker and thought the set design and lighting were both well done.

It was notable at how abominably late some audience members were. They were obviously too stoned to know what time the show started. At least 20 people arrived between 30 to 45 minutes late to a show that is just over an hour long. Doug said it happens every night. Time manangement is obviously not a stoned man’s strong suit. But, really, what is? Eating large quantities of pork rinds in record time?Anyhoo, catch Doug in his show at the Actor’s Playhouse while he’s in town and don’t forget to tell him who sent ya. 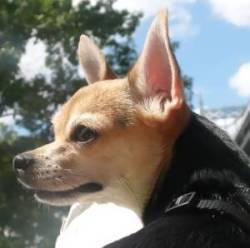